Why a NDA loss might actually be good for the Stock Markets, Investors and India 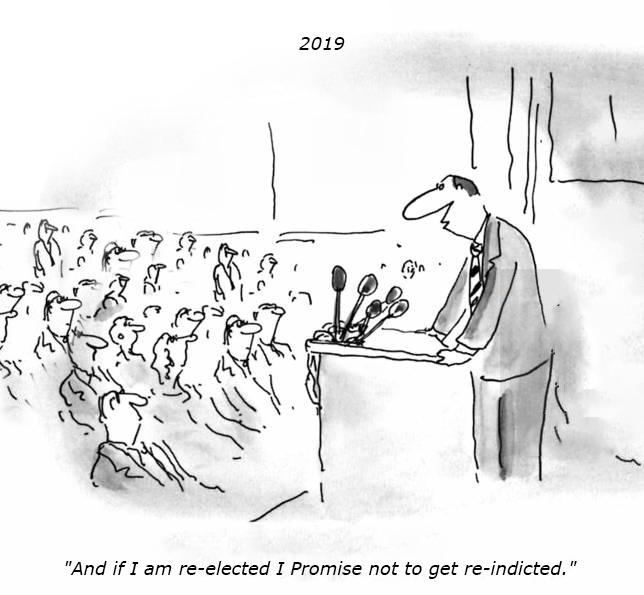 Markets seem to have a mind of their own and have historically demonstrated that they discount the future far ahead in their present values. Perhaps that explains why Foreign Institutional Investors have pumped in close to 10 Billion USD in 2019 alone whereas they withdrew almost the same in 2018 from Indian markets and barely invested a net total of 2.6 Billion USD in 3 years (2015 2016 and 2017).
Markets are almost certain that Mr. Modi will come back with a resounding victory and obviously for anyone vaguely connected to the markets, one cannot fathom a NDA loss. 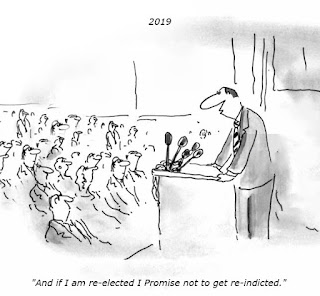 I just read that the food inflation is at a 27 year low. Isnt that counter intuitive – if the population and fuel prices are increasing and area under cultivation is decreasing, such low inflation only means 2 things – either our supply chain management has become hyper efficient or the farmer isn’t getting his due.
The final Take :
If the obvious happens, which is the NDA win, the markets and the economy isn’t going anywhere – for Indian stock markets are trading at 28-30 times their earnings that make the markets one of the most expensive in the world. If at all – these will come crashing down unexpectedly and against everyone’s wishes when the euphoria is over.
But if a majority of Indians doubt the promise of ache din, and begin to question the 15 lacs that were to come to our accounts, and the regime actually changes, the storm in the tea cup might actually bode well for all of us.
Ye Indians! – figure our where your bets are.
Manu also writes in the Huffington post
Earlier articles that created a flutter…..
In Defence Of Vijay Mallaya – The King of Good Times
‘Skin in the Game Reforms’ – Game changer in the Asset Management World
The Invaluable role of Chief Business Obstructers in the modern corporate world
Follow Manu on Twitter

15 thoughts on “Why a NDA loss might actually be good for the Stock Markets, Investors and India”