In Defense of Vijay Mallaya – The King Of Good Times 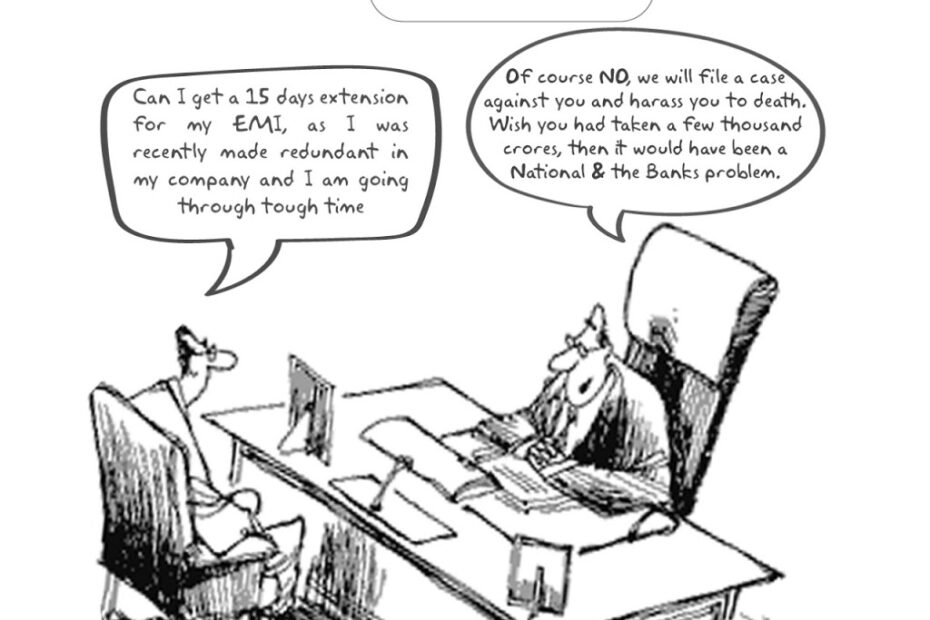 Disclaimer : I only know of Vijay Mallaya thru information available in public domain. I feel sorry for the few of his employees (who had to take their lives in distress) and their families.
I have come across more than a few people who used to tell me with an accent, pseudo enough, that they only flew kingfisher and took pride in it. The parties that Mallaya threw and the host that he was, made national news and was hot topic among the socialites during the man’s good times. All his alleged friends turned critics who have now denounced him and written him off – I personally feel, have neither been his friends, nor ever accompanied him to the shoot of the famous kingfisher calendar and maybe due to that have felt jealous enough to see him wrapped by young damsels – perhaps often a third his age.
His nemesis was his blatant show of his hobbies even during the times that were bad for the king of good times.
But lets get the record straight. We know that he owes some 1 billion USD approx. 6000 to 7000 INR Crores to the banks, and the banks are claiming some 1.3 Billion USD as recovery of dues including interest. That he left the country in a hush was definitely wrong, perhaps his own interest in General Knowledge was poor for he was a small ignorable fish in the pecking order of defaulters even on the day he fled India.
But what a shame on the fugazi of a system of political patronage in India that a well meaning entrepreneur cannot fail and irrespective of all past successes one failed business decision brings down the edifices of success and remarkable history.
Just imagine that Indian banks are happily taking haircuts under the aegis of the government and are made to own 51% of Jet airways and I fail to understand why Jet wasn’t meted the same treatment as Kingfisher. If the promoters of top defaulting companies and siphoning agents of this country can still continue to thrive and enjoy and use the sloppiness of our legal system to wade their way through and still lead luxurious lives – something in this nation isn’t right while the financial systems and institutions of this nation are on their knees.
Essar has made a mockery of the system by trying to skittle the NCLT process by throwing in financial googlies without any locus standi. If they actually had the monies to clear off their debts, why did they default in the first place. Shouldn’t just this statement be enough to punish them for their deeds or intentions?
And yet we cant stop vilifying Mallya who was driven to elope inspite of making infinite efforts to keep his airline afloat, to make an effort after effort to persuade the government to change policies to make airline business viable, to believe in his conviction to run a world class airline and giving personal guarantees to raise debt for his beliefs.
Different strokes for different folks – is what the broken political value system of this country stands for. Crony Capitalism, Promoter Banker nexus (a’la ICICIdeocon) must have shaved a percentage points off our GDP.
If Mallaya is to be made a global spectacle of bringing a defaulter back and hung out to dry, shouldn’t our government or the powers that be, be putting atleast 5 dozen top defaulters behind bars and setting an example immediately. Mallaya’s debt seems like a small speck in the ocean of frauds and delinquencies in the Indian Banking space.
And yet big defence contracts worth tens of billions of dollars are being doled out to the very people or their companies who are not in a position to pay a couple of million dollars to their vendors in other businesses and are declaring bankruptcies. Isnt this a sham of gargantuan proportion. It would be interesting to watch how the top indebted companies fare over the next decade as it is quite possible that most of these are hiding behind the fine art of evergreening their debt. Uday Kotak mentioned in his article of June 2018 that the NPAs of Indian banks could well be over 150 billion USD and we all know that the real number could be much much higher.
Give it to the Mallaya – atleast for academic interest – that :
He brought order to Indian liquor industry and created the worlds largest liquor company (by cases)
Took on some of the biggest global brands and had the audacity to buy some top liquor brands globally.
It would be worthwhile to calculate the downstream taxes paid by United Spirits and United Breweries over the last five decades.
Hubris makes people do wrong things at wrong times and Mallaya was wrong to have called Enrique for his 60th while his employees were suffering for non-payment of salaries. He should have kept a low profile while his troubles were surmounting and demonstrated remorse and an intent to resolve.
And fear after hubris made him to run away for he was riding a tiger from which, he couldn’t get off.
I think more than a few times Mallaya has offered to pay the entire principle back to the banks if he is given time to resolve. On the one hand the financial and administrative machinery of this nation is taking haircuts on delinquent loans to the extent of 30-50 billion dollars and on the other it is hesitant to allow a guy to make an amend to the only mistake he made in his life – of founding an airline.
For Mallaya – Come back, satiate the ego of the government by going behind the bars for some time and take control of your businesses and assets and genuinely say sorry to your ex-employees. You can still bounce back as you are in a business that never suffers from an economic cycle or a recession.
For Govt – Have a fair policy that’s similar for everyone, allow this man to set his business straight, leave an impression that its perfectly fine for an entrepreneur to fail and restart. By sending that message, you would have set an example for an ocean of entrepreneurs, some of who fail and want to succeed and keep trying.
Because say what you may – Mallaya was the  ‘king of good times once upon a time’.
Manu also writes in the Huffington Post
Follow on twitter @manurishiguptha