Case for ‘Exuberance’ in the times of Uncertainty and Fear 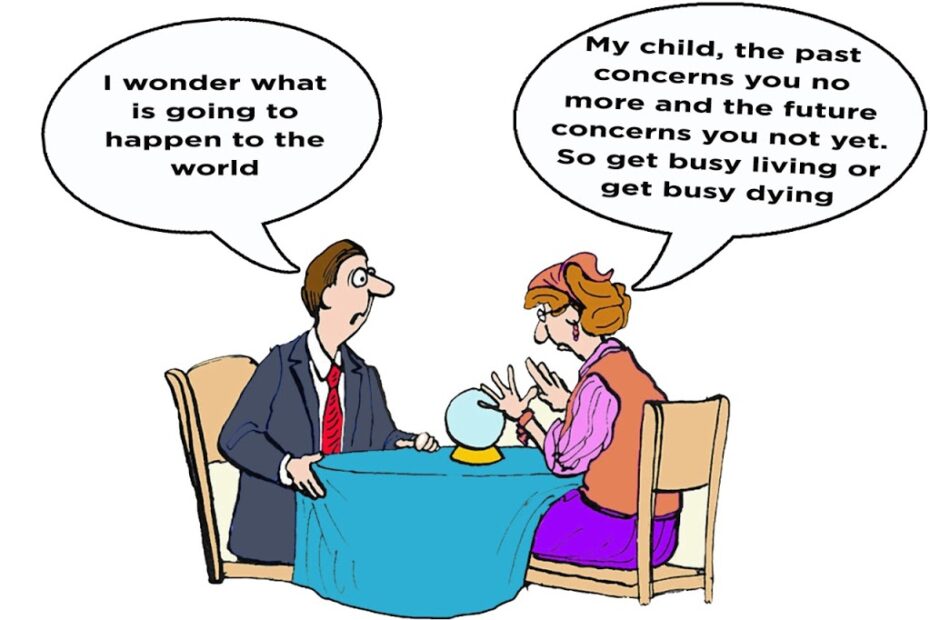 As we see the world rummaging thru the stores scampering for toilet paper its amazing to see how soon the irrational exuberance as late as Jan 2020 has turned to unreasonable fear and collectively, majority of the people become less confident of the future and forget/ignore the resilience and the intelligence of human race.
We Humans aren’t Gods gift to the planet and no different from the virus/es that are attacking us and trying to push us out/away either. But one thing that sets us apart is the refinement in the way we communicate in multitude of languages and the way we have devised languages to talk to machines and vice versa and analyse information/data. While a billion other species are only struggling to survive and remain fit to procreate, Homo Sapiens have ‘almost’ moved up the value chain as we have been able to push back the concept of natural mortality and nature’s purgatory forces thru dramatic advances in medicine. We can travel faster than our own natural speeds and above all have put another billion species in peril by uncontrolled procreation and taking over the space of others.
Introspection can continue to happen to reflect on our alleged pace of futile progress, the fact also remains that Corona is just a blip in the history of mankind. The planet has been plagued by multitude of vicissitudes over centuries and the fittest have always survived. The Malthusian Theory of Population and food growth is likely to self-correct the populations over long period of time and while we may continue to call this China Virus or whatever, the humanity has brought this upon itself and this is likely to disappear as rapidly as it emerged and created a havoc.
Not only are some of our nations dogmatic and doctrinated – the ones that have taken it upon themselves to cleanse this planet on basis of ethnicity starting from Hitler or Saddam etc but even Homo Sapiens are being cleansed by the planet and its forces – Call it God, Nature or whatever and that’s how time will be reset and excesses in the name of progress will be deflated to maintain the equilibrium of this planet. In economic terms it’s called reversion to mean.
So while everyone around us is calling out this outlier event to be a doomsday, and hypothetically even if it was to wipe out majority of the entire human race, it would still be a blip in the 4 billion years of the planets probable history.
So whats the point….
And lastly
Remember that all the successes and failures of yesterday concern us no more and all the unknowns of tomorrow concern us not yet. So….
Get busy livin’ or get busy dyin’
Because this Corona is temporary but the power of human resilience and resolve is permanent.