The recent Indian elections have been interesting for more than a few reasons and the resounding victory with which the ‘allegedly fundamentalist and polarising’ BJP came to power has some deep rooted lessons for the senior management in the corporate world. 10 years was a real long time for ‘the messiah of youth’ Rahul to grab this opportunity and redeem the vouchers of confidence that were secured with the grandson of Nehru. But alas this opportunity was skittled away with surgical precision by the Congress. 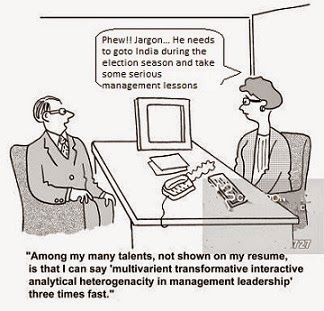 On the contrary Modi’s BJP showcased the trophies of growth in Gujarat in the successive years of his Chief-Minister-ship, whether utilizing the various propaganda vehicles including smart mobilization of social media and digital technology or conventional ‘marketing’ through unit offices, and made it unavoidably visible for the masses, the brightness of all his achievements in governance and economic growth, often drawing into oblivion his alleged hands in the communal violence that Gujarat became notorious for….